Dakxin Chhara also associated with many academic researchers worldwide for research on De-notified Tribes and Nomadic Tribes. His research works in the field of theatre, films, anthropology, history are widely published and also use for policy making. 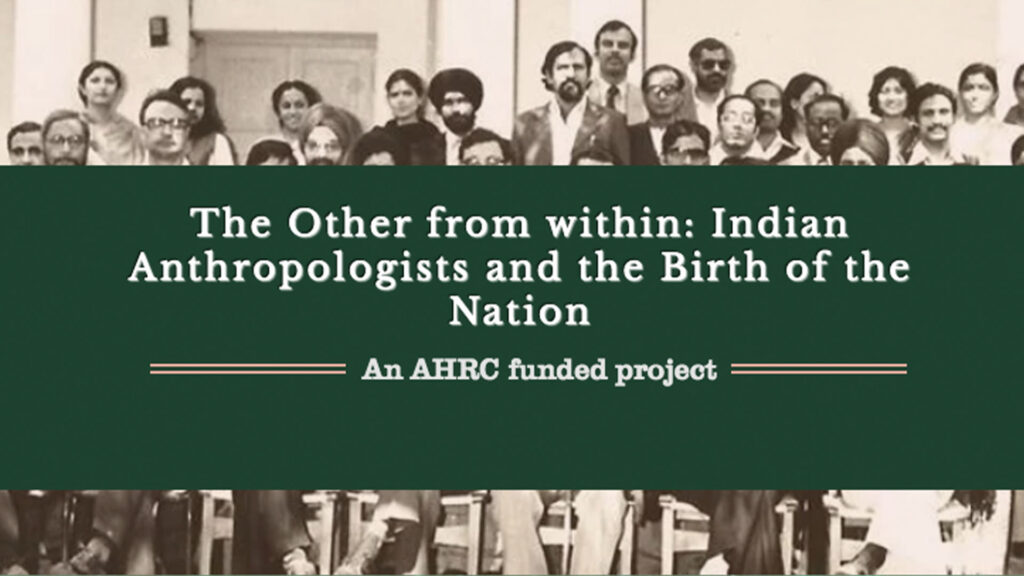 The Other From Within: Indian Anthropologists And The Birth Of The Nation 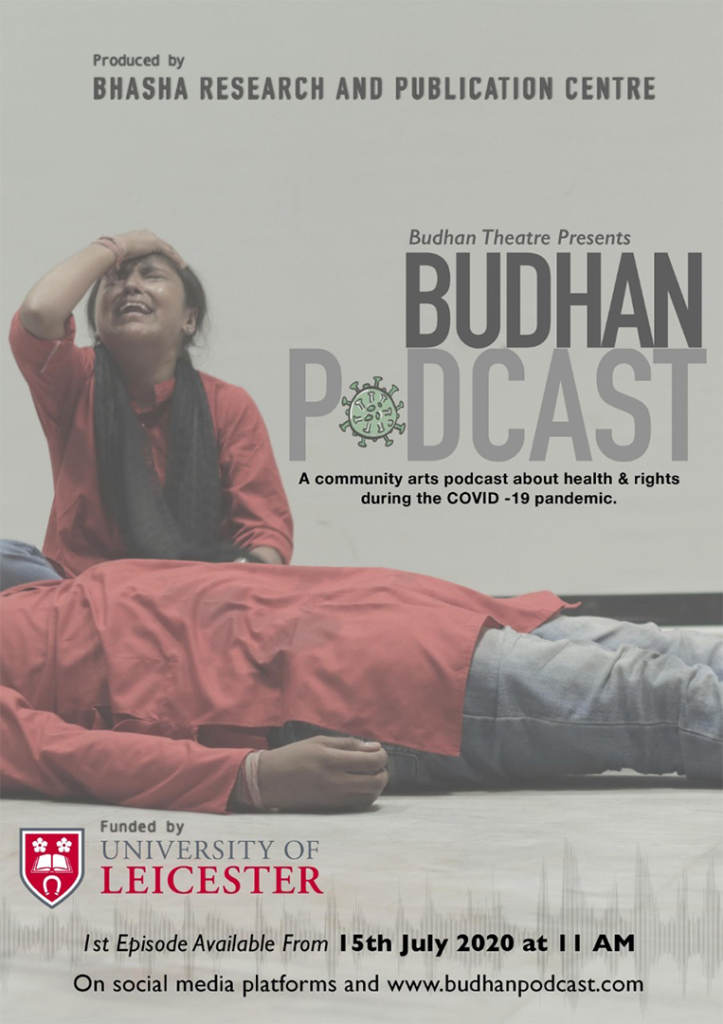 12 episodes of Budhan Podcast: A community Art Podcast about health and rights during the COVID-19 pandemic

Funded by : Global Challenge Research Funded project at the School of Museum Studies, University of Leicester. 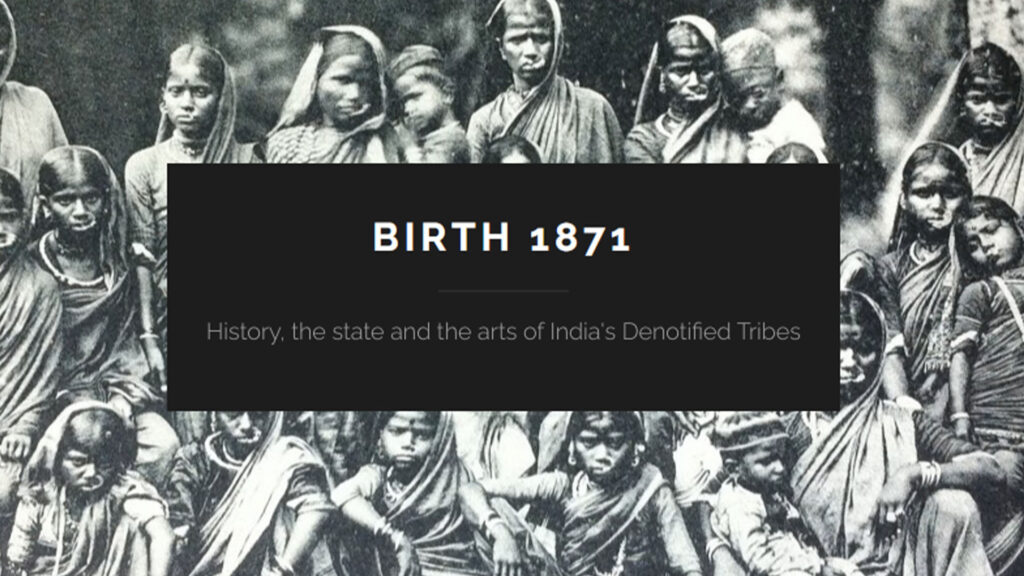 It’s a film on the De-notified tribe’s history and their current situation in Gujarat and Maharashtra. Produced by History Department, University of Leeds. England. Film was funded by British Academy, UK.

Funded by : The British Academy 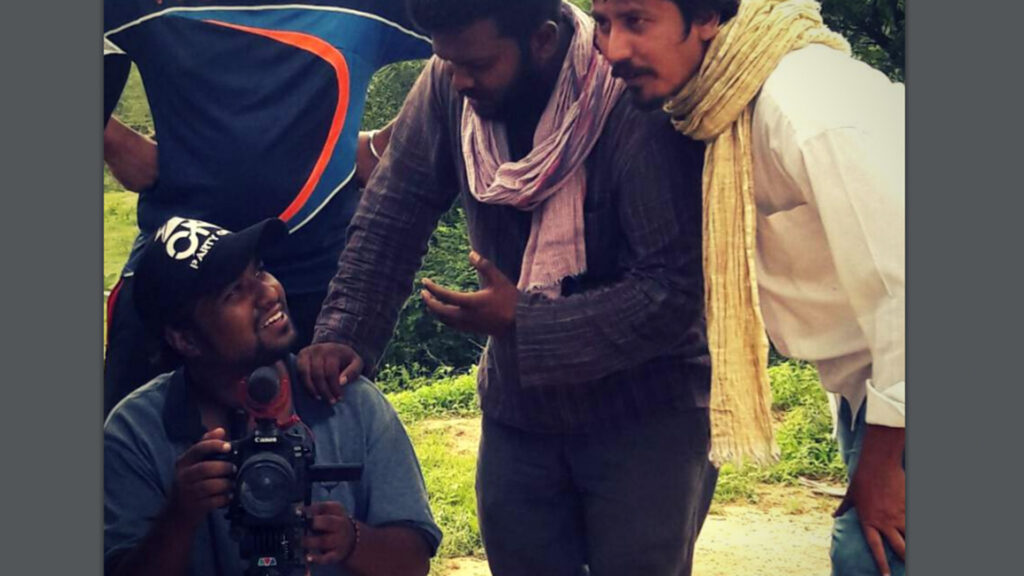 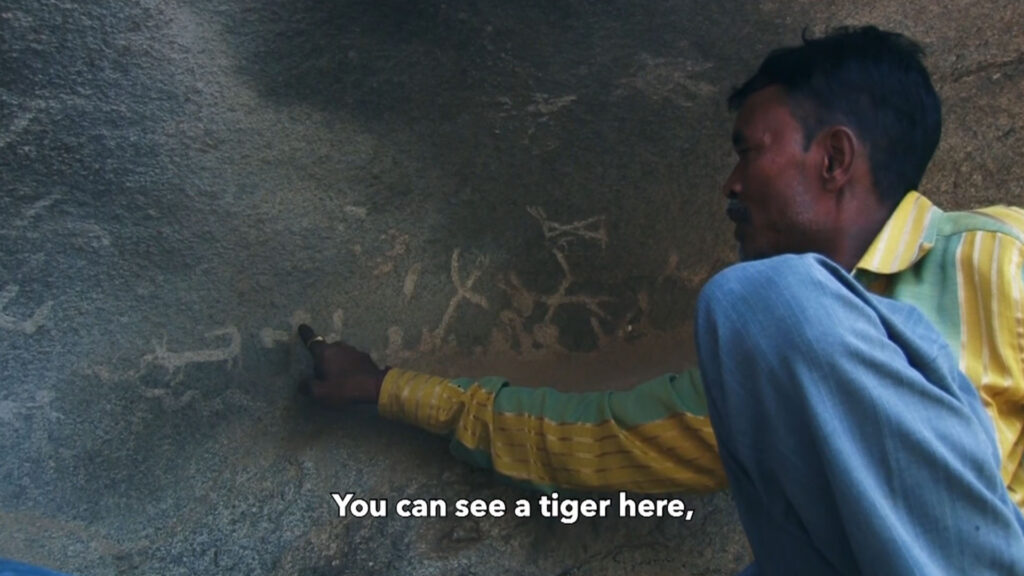 Project Title : The making of indigenous art in relation to the growth politicised religion, and in particular of Hindu nationalism.

Funded by : Leverhulme Trust, The London school of Economics and Political Science 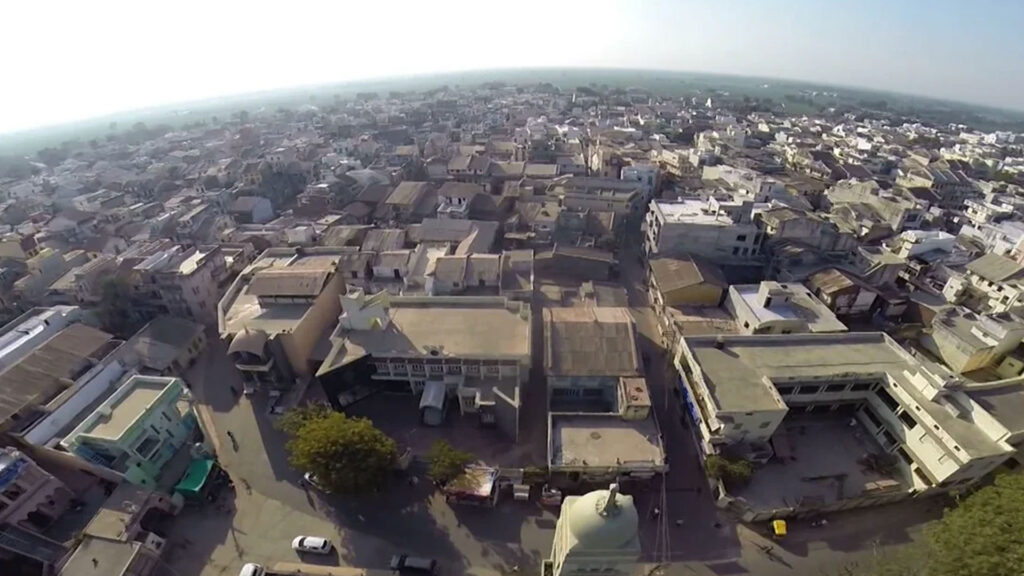 A film based on Dharmaj Village’s annual function called Dharmaj Day in which more than 2000 NRIs comes and contribute in the village development. The film also focuses on philanthropic activities by NRIs in the village.

Funded by : University of Amsterdam 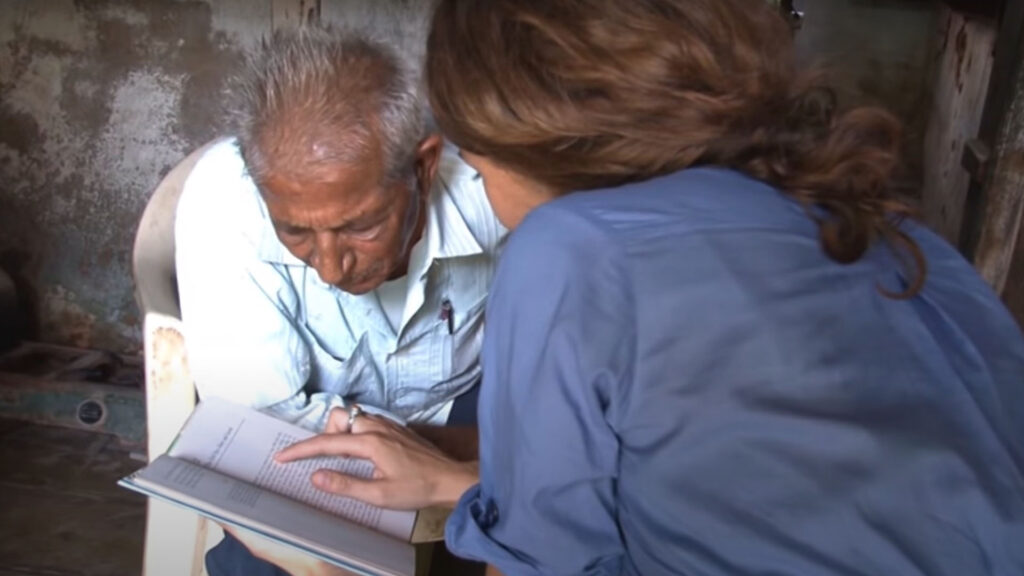 Sundarana-Marriage, Memory And Social Change Among Patidar Community Of Gujarat (2013)

It is an anthropological film on the Patidar community of Gujarat, Produced by Alice Tilche of SOAS (The School of Oriental and African Studies), University of London. Film was funded by ESRC.