Apart from Filmmaking, Dakxin Chhara has been very much active in socio-political activism for the constitutional rights of the Nomadic and De-notified Tribes of India since 1998. These are the tribes who were branded as the “Criminal Tribes” under the “Criminal Tribes Act” in 1871 and this act continued till 1951, even after 5 years and 16 of independence! Unfortunately even after independence “criminal tribe” stigma is still attached to these communities. He has been using Theatre and Film arts to develop community leadership among DNT communities and also personally very much engage into DNT movement locally, nationally and internationally. He has been mobilizing NTs and DNTs through different means for their socio-political rights across the country. He was also invited as an expert by Dada Idate National Commission for Nomadic, De-notified and Semi-Nomadic Tribes to give recommendation on educational development of NTs and DNTs. He was also honored by the United Nations, NY to invite him to give a talk on India’s DNTs. As a state coordinator, he also conducted Gujarat statewide survey on education attainment of Nomadic and De-notified Tribes in Gujarat, organized by Centre for Social Development, Government of India. In 2011 he conducted a survey in his community on the socio-economic condition of Chharas for Queen’s University, Canada. 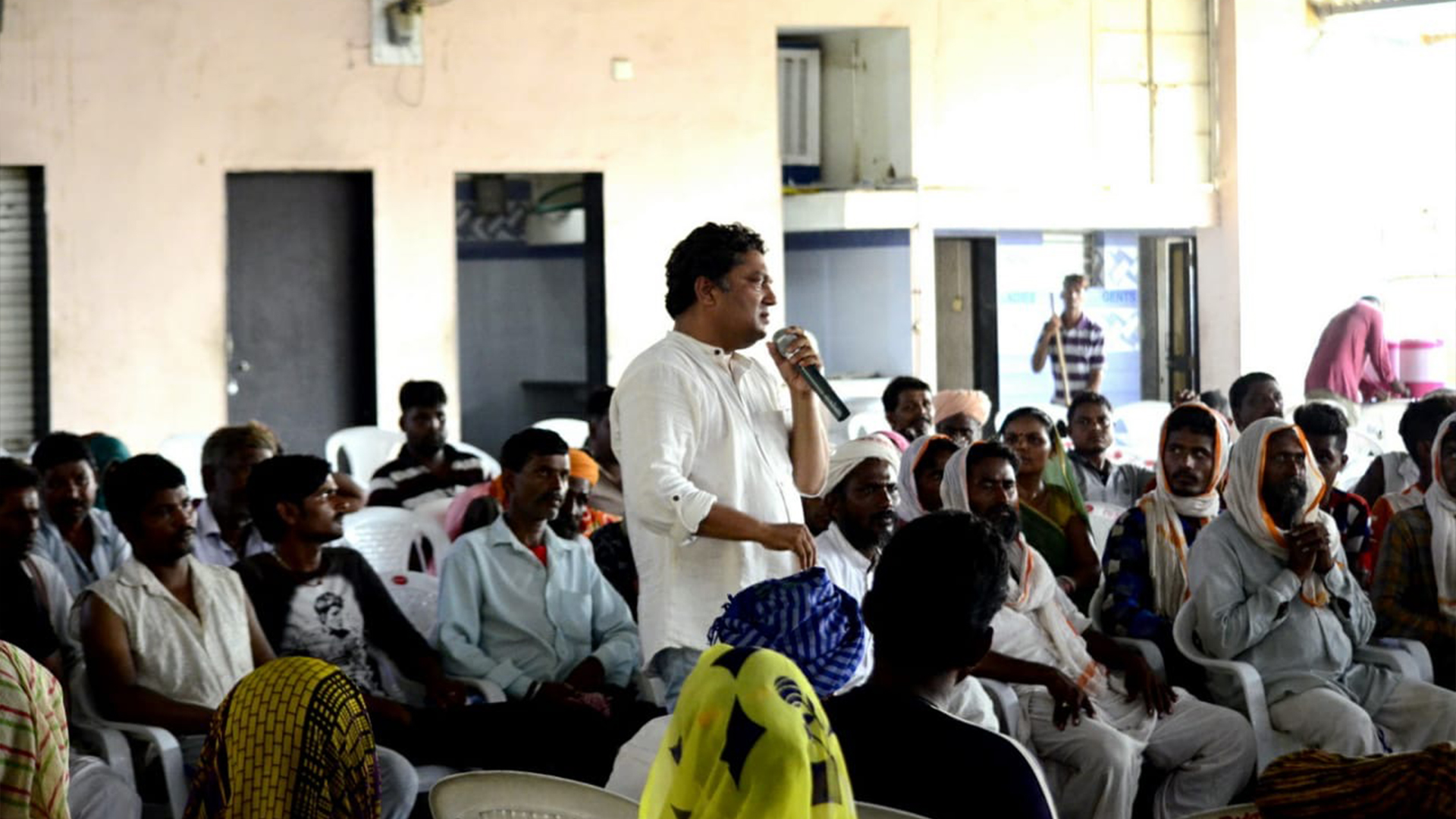 In the recent years, he led 11 rallies of DNTs in 11 districts for their various demands from the state and submitted memorandums to the respective collectors of districts of Gujarat. Under the banner of DNT Adhikar Manch and Budhan Theatre, he has organized a number of conferences; he spoke more than 300 public/classroom/conferences gatherings across the country about DNT issues. He took lead to organize De-notification day of DNTs since 1998, every year. He was also key part to organize Gujarat’s biggest theatre festival called “Ahmedabad Theatre Festival” in 2012 and Black Comedy Theatre Festival in 2013. Dakxin Chhara belongs to one of the so-called “Criminal Tribe” and it is his life long mission to avail constitutional guarantee for DNTs in India that was completely missed out while writing the constitution.