20 years. 120 fiction and non-fiction films as Director, Co-Director and as an Associate Director. For Dakxin Chhara, Film and Theatre are his first loves, integral part of his socio-political activism to voice out suppressed voices and use both arts for a change in the society and the system. Through films and theatre activism Dakxin Chhara is tirelessly working since 20 years for the constitutional guarantee for India’s Nomadic and De-notified Tribes (NT-DNT) who were branded as “Criminal Tribes” during colonial rule in India and still facing historical stigma.

Dakxin Chhara belongs to one of the stigmatized De-notified tribe called Chhara in the state of Gujarat, India.

Blame-Game, a Desktop based film focuses on how during epidemic and Pandemics majoritarian politics and majoritarian populations scapegoat to religious minorities and Marginalized communities across the world and play a brutal politics that lead to genocide. This film was made during Covid-19 lockdown in 2020.

A 56 minute film investigate back-stories of manual scavenger community in India who are doing inhuman work since edges because of caste structure and politics. 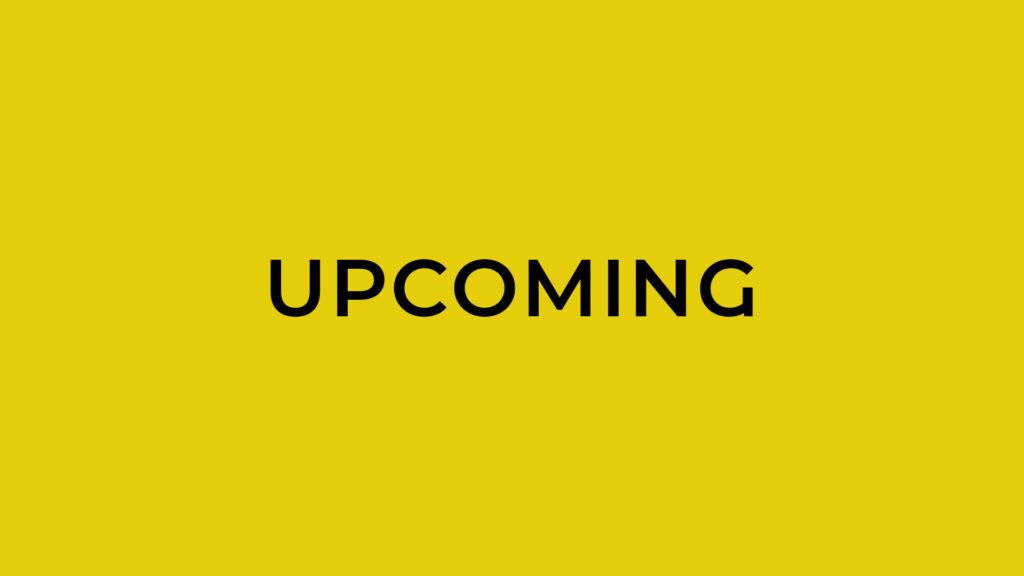 Synopsis: During lockdown, thousands of incidents happened, some incidents shaken our hearts and mind. HALKU is story of one of such incidents that speaks different perspectives of sudden Lockdown and chaos happened across the country and how a common man suffered because of disastrous decisions during lockdowns in India.

For more information on films, visit the Films page.

Synopsis: This is the story of a Dalit musician who breaks untouchability practice in his village, located into MP’s rural part, through Indian mythological narrative. This extremely entertaining film that shows real picture of discrimination with Dalit community in India.

For more information on films, visit the Films page.